I've been looking for THE ONE for the past few months with a hangat-hangat2 taik ayam spirit, and my search is often limited to the area I'm familiar with i.e. Tmn Melati, Wangsa Maju, Setia Wangsa. So my options are kind of limited la.

Latest in my survey, which i just visited today are : 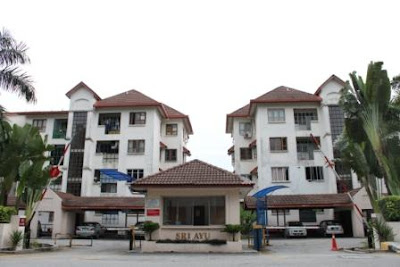 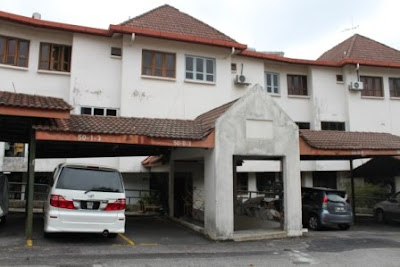 Very near to Setiawangsa LRT, Giant, Jusco. Tapi its quite shabby looking la, considering its 15 yrs old dah. & i guess the maintenance pun tak elok. It can loook nice if its nicely renovated. But that would be another extra cost la. Why bother? Reject! 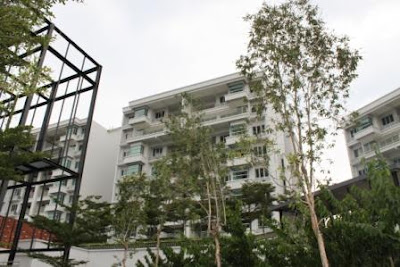 They have a high-rise and low-rise punya condo. The one I'm seeing today is the low-rise punya, which I prefer more rather than the high-rise. 1080sqft for RM390k ngaaah! & monthly maintenance fee for about RM300! OK sumpah tak afford. 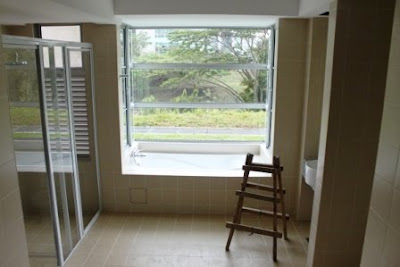 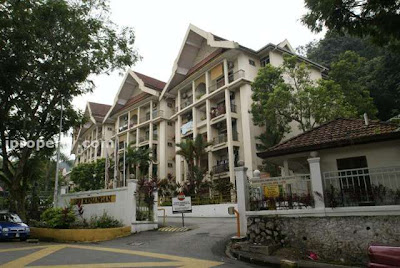 Thanks Rapek for allowing me to view your house!

The Thing About Bestfriends

the thing about bestfriends is that...

when the bond is so strong, you don't cry when one is moving afar - be it physically moving to another part of the country, or moving into a new phase of life i.e. marriage, work-life. you may cry when you think of the fact that you'll be spending less time together and you don't get to see each other's faces as often as before... you may cry because you miss the good times you once had with your bestfriends...

but you would never cry with the thought that you will never see each other again.

and that, is my definition and trust i have towards my bestfriends.

we may not contact each other every day. sometimes we don't hear about each other for months. but it changes nothing of the memories we built. that deep, lovely feeling i have towards you remains the same.

and i'm pretty sure our roads will cross again in the future, along with God's Will & owns effort. and when we meet again, we will still be laughing at our old jokes - just like back in the good old days.

"why do farewell parties when nobody's dying just yet?" 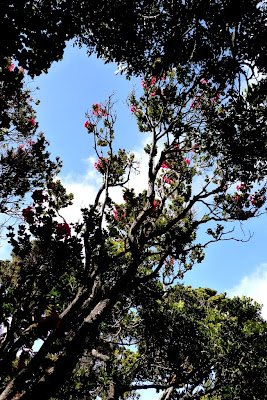